Actually there is no need to have many lessons on jihadi cruel ruler Tipu Sultan in school textbooks. Instead, we urge Govt to include lessons on Hindu kings, Freedom fighters and other inspirational persons in textbooks, which will be a big positive for students ! – Editor, Hindujagruti 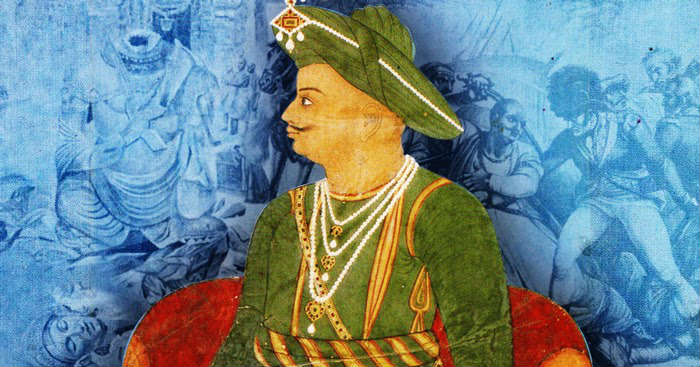 The lessons pertaining to the 18th century Mysuru ruler Tipu Sultan should be retained in school textbooks, the report submitted by a special committee formed to deliberate into this issue has said.

The committee was formed by the government to look into whether the lessons should be retained, dropped or modified, following an appeal by BJP MLA for Madikeri Appachu Ranjan to do away with all content on the king from the syllabus.

The committee consisting of subject experts who were involved in the revision of the textbooks, submitted two reports — one for primary classes and another for class 10 — on Monday to officials of the Karnataka Textbook Society. The committee has concluded that there is no need to change any content in the existing lessons.

“We reiterated what we have been telling for several weeks now. We have not glorified Tipu and have presented an objective picture of him,” a source said.

The report will be submitted to the State government which will take a final call on the matter. The lessons related to Tipu are there in the sixth, seventh, and tenth standard textbooks.

In the report, the experts have pointed out that the textbooks contain only factual and introductory information on Tipu, without passing any judgement — either positive or negative — on his personality.

On Mr. Rajan’s argument that Tipu was a “fanatic”, the subject experts stated in their report that certain documents produced by the MLA in a meeting held last month needs to be verified. “But none of these documents will have a bearing on the lessons as the chapters are only introductory in nature and are not aimed to create an opinion on the ruler,” a source said.

Although the report was to be submitted last week, sources said it was postponed till the results of the by-elections were announced.