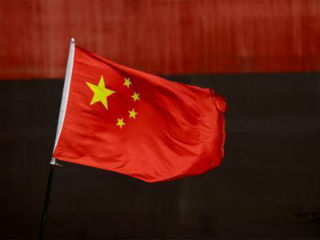 The charge was brought by the China Tribunal, an independent global group initiated by the International Coalition to End Transplant Abuse in the Communist country, The Hill reported.

Hamid Sabi, a lawyer for the Tribunal, told the United Nations on Tuesday that Beijing was taking hearts, kidneys, lungs and skin from minority groups, including Uighur Muslims and members of the Falun Gong religious group.

“Forced organ harvesting from prisoners of conscience, including the religious minorities of Falun Gong and Uighurs, has been committed for years throughout China on a significant scale,” Sabi said in a video published on the group’s website.

Sabi told the United Nations Human Rights Council that the efforts involved “hundreds of thousands of victims,” describing it as “one of the worst mass atrocities of this century.”

The China Tribunal, in a previous report, released in July, had found that a “very substantial number” of prisoners were killed after an order by the Chinese government.

Beijing has repeatedly denied accusations by human rights researchers and scholars that it forcibly takes organs from prisoners of conscience and said it stopped using organs from executed prisoners in 2015.