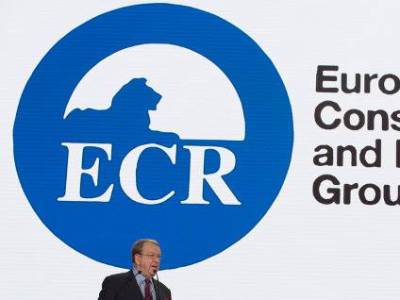 The European Conservatives and Reformists (ECR) today backed India while censuring Pakistan for its role in promoting terrorism in India and Jammu and Kashmir. Ryszard Czarnecki of the ECR hailed India as the greatest democracy of the world while asserting that the terrorists in India didn’t land from the moon but the neighbouring country.

“India is the greatest democracy in the world. We need to look at terrorist acts that took place in India, Jammu and Kashmir. These terrorists didn’t land from moon. They were coming from the neighbouring country. We should support India,” Ryszard Czarnecki, a Polish politician and the Member of European Parliament from Poland said.

After India decided to repeal Article 370 on August 5 this year, an incensed Pakistan has been knocking the doors of many international organisations and countries to solicit their support against India’s move. However, several countries and global organisations have extended their support to India’s decision and called the move as “India’s internal matter”.

The United Nations also snubbed Pakistan saying Kashmir is a bilateral issue. The UAE had already hailed India’s decision and expressed hope that it will bring positive development in Jammu and Kashmir. Many other countries such as the United States, France, Sri Lanka, Australia came out in support of India, leaving Pakistan alone and isolated.