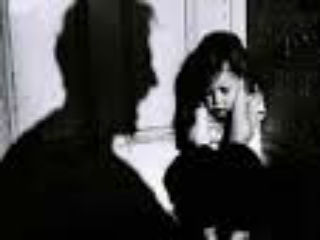 Dhaka : On 11th August 2019, 6 fanatics kidnapped a 16 year-old Hindu girl from Peerganj, Thakurgaon district of Bangladesh who is studying in college. She was kidnapped for converting her forcibly to Islam. The mother of aggrieved girl had lodged complaint with Peerganj police station, demanding her rescue. Police rescued the girl and brought her to Court.

‘Bangladesh Minority Watch’ has demanded inquiry into this case and provided protection to the mother of this girl through advocates. It is stated that all 6 fanatics were members of ‘Awami League’.