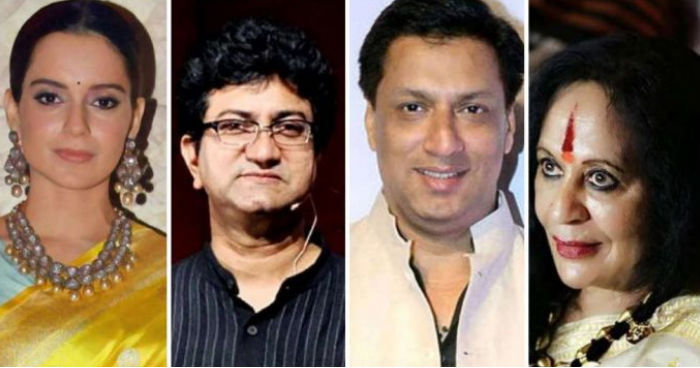 The letter is in response to the letter written by ‘achievers’ who had written to PM Modi on ‘rising intolerance’. The 62 celebrities say that the previous letter by ‘achievers’ express selective concern and demonstrated clear political bias and motive.

Calling the letter as an ‘attempt to foist a false narrative with an intention of denigrating the democratic ethos and norms of our collective functioning as a nation’, the 62 undersigned say that their concern ‘smacks of dishonesty and opportunism’.

The letter further points out the hypocrisy of the 49 ‘achievers’ by stating their silence on other hate crimes where they remained uncomfortably silent. They also question their silence when the widely pedalled ‘hate crimes’ turned out to be false cases. The silence on political murders and violence in West Bengal under Mamata Banerjee is also questioned by these celebrities.

The celebrities assert that they are confident that India shall continue to develop and progress without paying heed to the ones with those who want to destabilise the country.