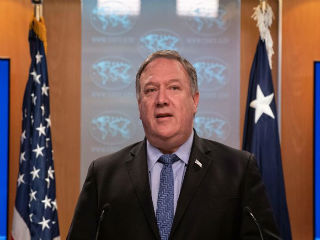 The US State Department, in its annual 2018 International Religious Freedom Report released on Friday, said mob attacks by violent extremist Hindu groups against the minority communities, particularly Muslims, continued in India in 2018. The report pointed out that though India’s Constitution guarantees the right to religious freedom, “this history of religious freedom has come under attack in recent years with the growth of exclusionary extremist narratives”.

On Saturday, the report evoked sharp criticism from the ruling BJP which said it “shows clear bias against the Modi government and BJP”. Drawing on the slogan “sabka saath, sabka vikas,” the party said that its “mega-schemes” have cut across castes and religion.

“The basic presumption in this report that there is some grand design behind anti-minority violence is simply false. On the contrary, in most of such cases, these instances are carried out as a result of local disputes and by criminal mindsets. Whenever needed, PM Modi and other BJP leaders have strongly deplored violence against minorities and weaker sections of the society,” BJP national media head Anil Baluni had said in a statement. 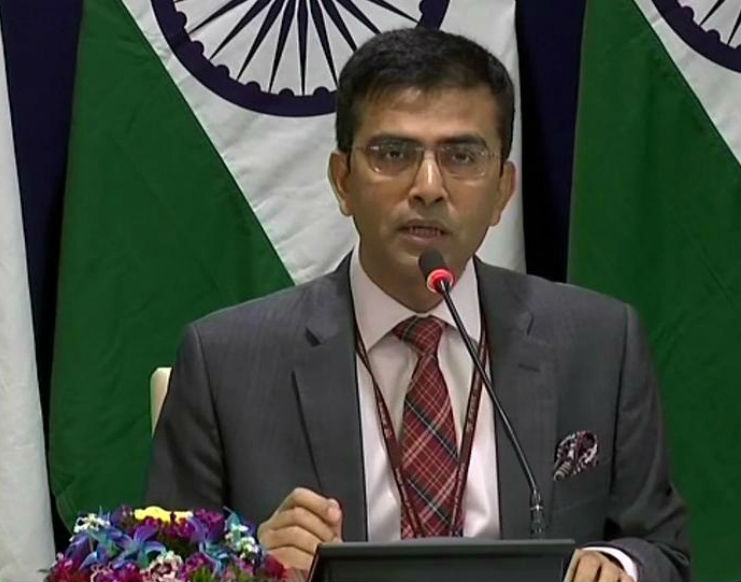 Rejecting the latest US State Department report on international religious freedom that outlined alleged incidents of religious tension in India, the Ministry of External Affairs (MEA) Sunday said India is proud of its secular credentials and is committed to tolerance and inclusion, news agency PTI reported.

Responding to queries on the report, MEA Spokesperson Raveesh Kumar said, “India is proud of its secular credentials, its status as the largest democracy and a pluralistic society with a longstanding commitment to tolerance and inclusion.”

Questioning the locus standi of a foreign agency to comment on Indian citizens’ rights, it said, “The Indian Constitution guarantees fundamental rights to all its citizens, including its minority communities. We see no locus standi for a foreign entity to pronounce on the state of our citizens’ constitutionally protected rights.”