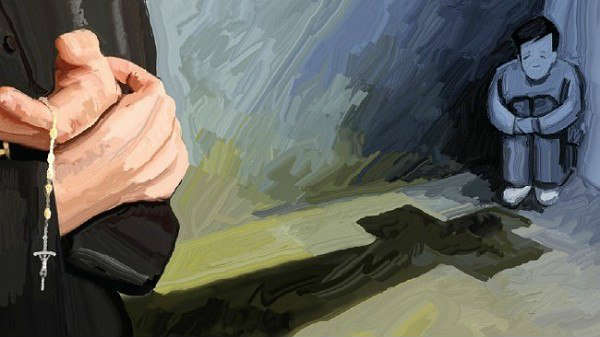 Three brothers and two other men from the United States have filed a lawsuit against the Vatican for the concealment of sexual abuse which they suffered by priests of the Church.

The case filed on Tuesday (14 May 2019) in US district court in St Paul wanted the Vatican to reveal the identities of and records of more than 3,400 clergy accused of sexual abuse. The men asked the court to make the names public and report the alleged crime to law enforcement worldwide, reports Reuters.

In an alarming state of affairs, the US Catholic Conference of Bishops has indicated that more than 6,000 clerics in the country have been accused of sexually abusing minors between the years 1950 and 2016. In a report by the Vatican in 2004, more than 3,400 cases of abuse have been reported to Rome; all of them are removed from priesthood but the names and details of the cases are never made public.

The verdict of the court will be interesting to watch as many cases which involve suing a foreign country have been dismissed.