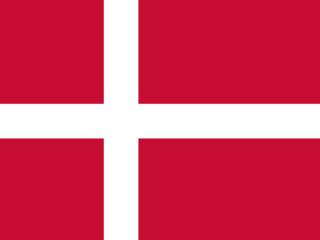 Denmark’s government has brought in a ban on the religious slaughter of animals for the production of halal and kosher meat, after years of campaigning from welfare activists.

The change to the law, announced last week and effective as of yesterday, has been called “anti-Semitism” by Jewish leaders and “a clear interference in religious freedom” by the non-profit group Danish Halal.

European regulations require animals to be stunned before they are slaughtered, but grants exemptions on religious grounds. For meat to be considered kosher under Jewish law or halal under Islamic law, the animal must be conscious when killed.

Yet defending his government’s decision to remove this exemption, the minister for agriculture and food Dan Jørgensen told Denmark’s TV2 that “animal rights come before religion”.