Actually Hindus from all over India should demand change of names in cities and places that remind us about the cruelty of jihadi and British invaders that looted our country and killed and tortured innumerable Hindus ! – Editor, Hindujagruti 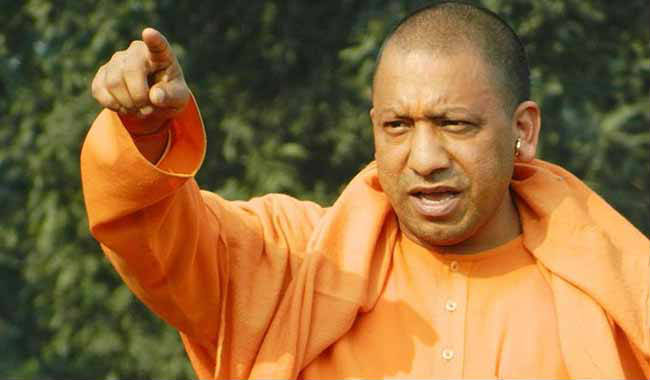 Muzaffarnagar : Days after UP cabinet gave approval to renaming Allahabad Prayagraj, a chorus for similar demands for other cities has grown louder. BJP, supported by other Hindu groups like Bajrang Dal, now want Muzaffarnagar to be renamed Laxminagar.

Kapil Dev Agarwal, BJP MLA from Muzaffarnagar city, claimed that city was known as Laxminagar and it was Mughals who changed it to Muzaffarnagar. He also claimed that he had put forth a proposal in this regard before chief minister Yogi Adityanath last year.

Agarwal told TOI, “It is not a new demand. In 1983, Vishwa Hindu Parishad had held a yajna in Muzaffarnagar and sought the name change. It’s no longer the Mughal rule, so why should we keep their legacy here?”

Bajrang Dal, which has been using Laxminagar as the name of the district in banners and hoarding at its events for a long time, is now conducting multiple meetings in rural areas to highlight the issue and generate public awareness.

Bajrang Dal’s district convenor Ankur Rana said, “The region was called Laxminagar some 2000 years ago. We have been making efforts for the name change for many years.”

Ajay Pal Singh, head of history department in Muzaffarnagar’s SD Degree College, however, said he was not aware of the district’s ancient name. (So what ? If history don’t have any name for Muzaffarnagar, then also it should be changed as current name reminds us cruelty of jihadi mughal invaders ! – Editor, Hindujagruti)