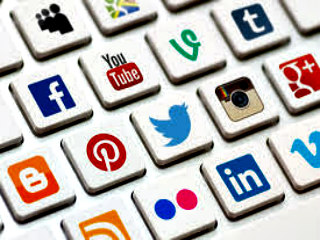 Bengaluru : Spending long hours on social media in the night is leading to IAF pilots being sleep deprived, Air Chief Marshal BS Dhanoa said on Friday as he sought a system to identify if they had slept enough before taking off on sorties.

Flying sorties when the temperature goes beyond 40 degree celsius is discouraged and so flight briefings take place early, he said at the 57th Indian Society of Aerospace Medicine conference here.

“Everybody appears to be spending long hours on social media, late nights. Most flight briefings, sometimes, are as early as 6am and pilots haven’t had enough sleep,” he said.

In the light of this problem, Dhanoa urged the Institute of Aerospace Medicine to create a system to identify whether pilots had enough sleep before flying sorties.

“Earlier if a pilot had one drink too many, the bar man would know. If he failed to notice, the others would know and he would be laid off flying for the day. Today we even have breath analysers,” he said.

“Therefore, we need a system where one can find out if a pilot had enough sleep,” he added.

Dhanoa said a fatal accident took place in 2013 because of the pilot not having adequate sleep for a prolonged time.

“I request the medical practitioners to find a solution for this problem,” he said.

Dhanoa said though social media has become an indispensable communication platform, it is taking away interpersonal and communication skills.