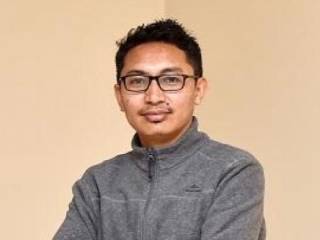 BJP MP from Ladakh Jamyang Tsering Namgyal had written to Home Minister Amit Shah last year demanding the removal of Urdu as the mandatory language for the government jobs in the Union Territory. Read more » 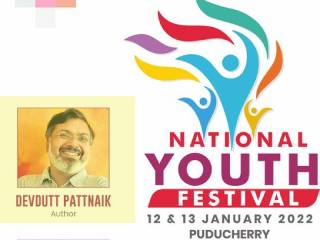 The invitation to Pattnaik to speak at an event by the Government of India is being heavily criticized on social media platforms. Netizens have demanded his removal from the panel owning to his vile and abusive behaviour displayed on social media often. Read more » 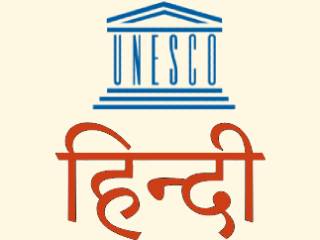 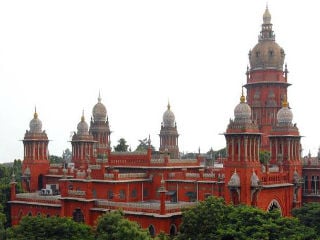 The Madras HC has refused to quash the offence registered against Christian Pastor P. George Ponnaiah for a hate speech against Hindus. Read more » 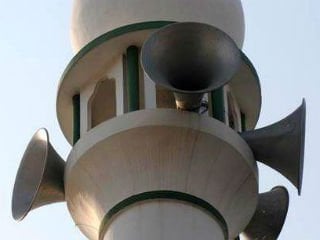 Advocates from Indore submitted a memorandum seeking a ban on the use of loudspeakers on mosques. It has been reported that these loudspeakers have been installed without any legal permission. Read more » 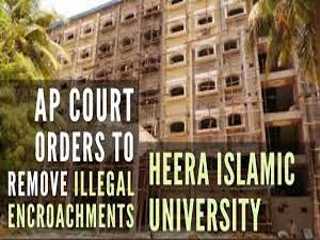 There were several orders passed in the past by the authorities against Heera Islamic University. However, due to various political reasons, none of them appeared to have been implemented. Read more » 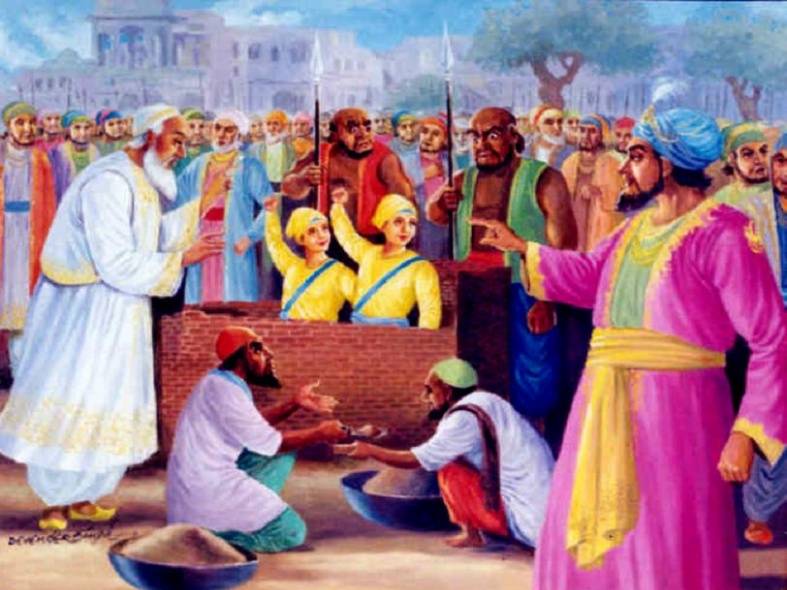 Prime Minister Narendra Modi on the occasion of birth anniversary of Guru Gobind Singh ji said that ‘Veer Bal Diwas’ would be celebrated every year on 26th December from this year onwards. It will be a fitting tribute to the courage and pursuit of justice of the Sahibzadas. Read more » 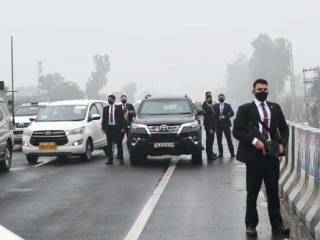 5 January 2022 could have proven to be extremely dangerous for India due to the serious and unpardonable lapses in the security of the Prime Minister of the world’s largest democracy. Read more » 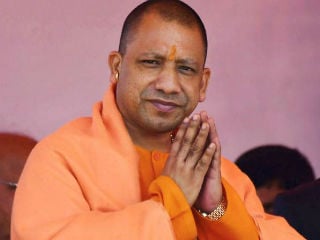 Uttar Pradesh CM Yogi Adityanath on Thursday affirmed that the state had accommodated the Hindus who came from Pakistan and Bangladesh in the land that the government had freed from encroachers. Read more »